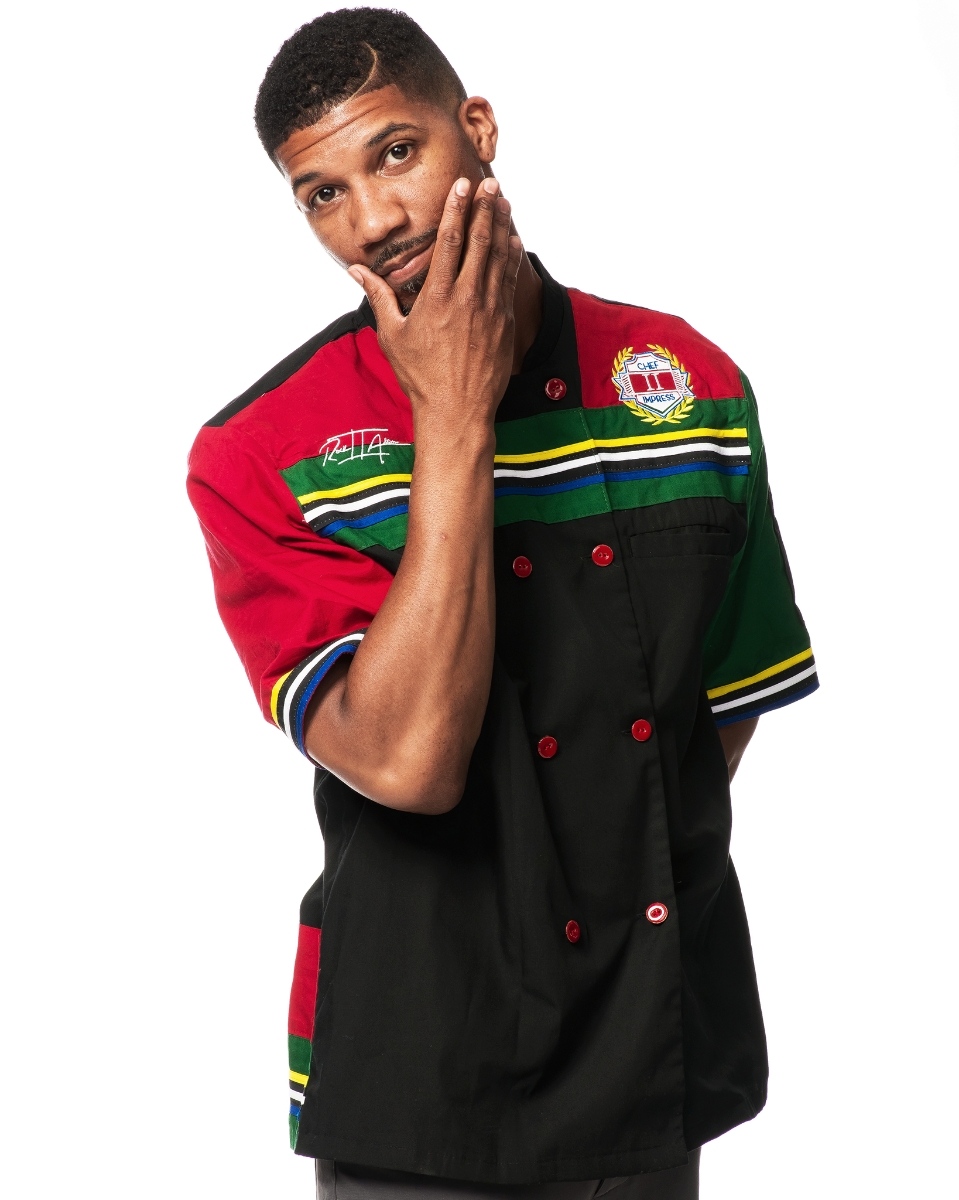 The episode of Cook That Ish that aired on June 26th featured 2 chefs making their best shrimp & grits dish in a head-to-head competition.  I thought that the fix was in since Rodney co-owns Superchefs with the host of the show, but after watching it, I can confirm that his dish was above and beyond.  Rodney made an insane dish of shrimp & grits tacos as his take on this classic southern dish.  And he did it in 25 minutes, which during one of our classes the multitasking would make people’s heads explode.  But after talking to him, I think we figured out a way we can pull this dish off at Millie’s.  He also threw in some of his favorites to pair with the shrimp & grits tacos and I think that he came up with an incredible menu for us.  Check out this link to the episode of Cook That Ish and join us in person to get the secrets directly from Rodney in person.  https://www.wave3.com/video/2021/06/27/cook-that-ish-week-/