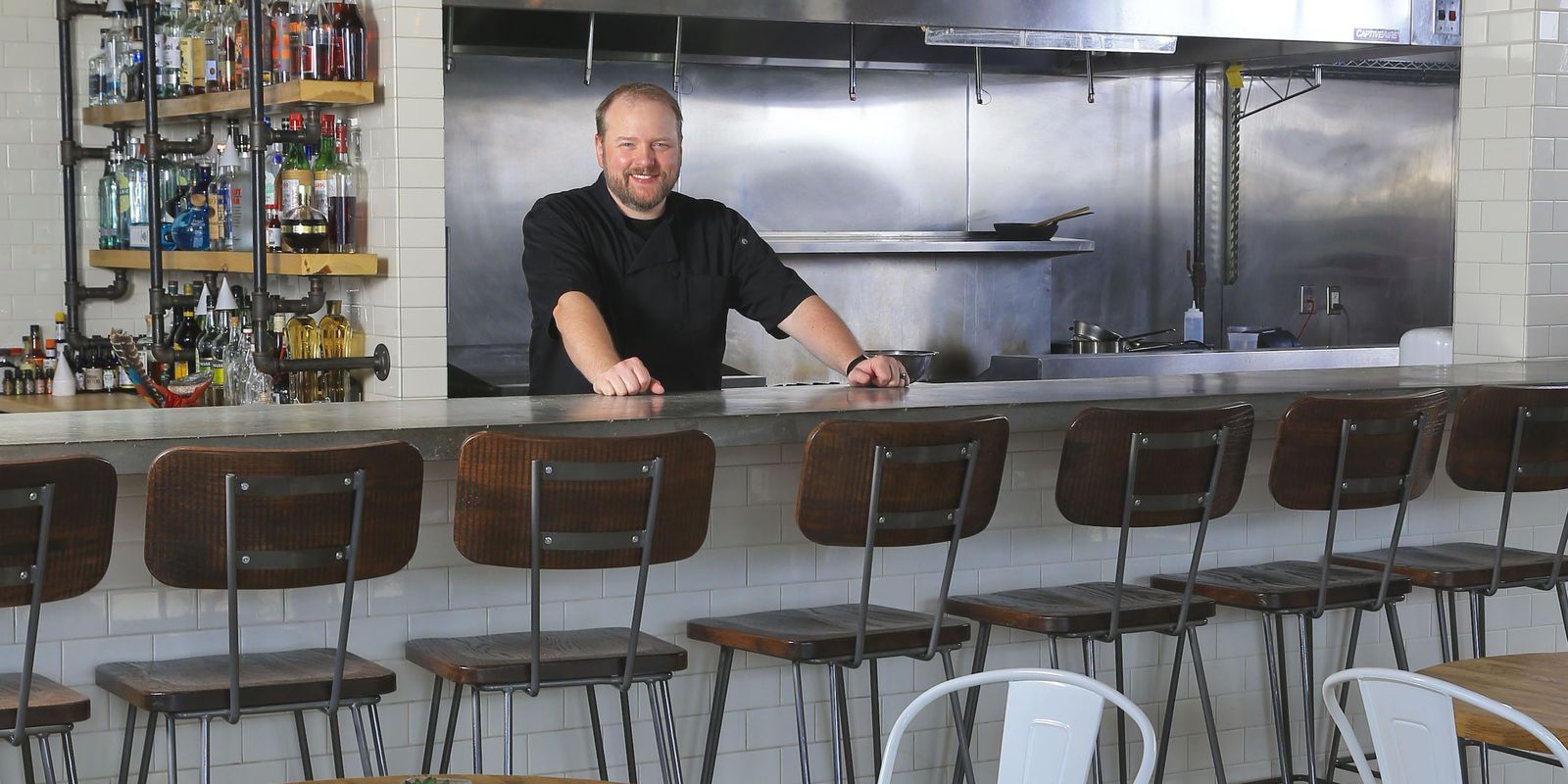 We first met Dallas 3 years ago when he was nice enough to say yes to doing one of our first classes.  Back then he had just left Marketplace Restaurant to open his own restaurant, The Fat Lamb.  Since then he has bought and revitalized Portage House on the river in Jeffersonville.  Next he was crowned Chopped Champion on The Food Network.  Not slowing down, he took over Cooper & Kings’ Alex&nder.  Somehow we talked him into taking a break from trying to take over the culinary world for one night so he could bring some of his classic dishes back to Millie’s.